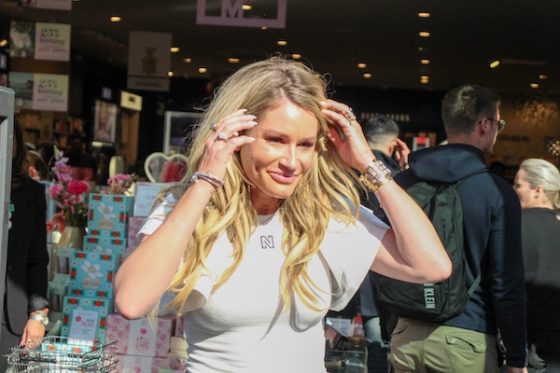 Only three women feature in a new ranking of the richest 100 self-made young millionaires drawn up by business magazine Quote, all of them working in the world of fashion.

The highest ranked woman, in 29th place, is Sharon Hilgers from Make My Jewellery, with an estimated worth of €45 million. Quote points out that unlike many of the men on the list, she owes her position to hard work rather than venture capitalists.

Model Doutzen Kroes is in 46th place, followed by designer and television presenter Nikkie Plessen is one place behind. They are each estimated to be worth some €28 million.

The list is headed by Adriaan Mol (38), who founded payment system Mollie. His worth is put by Quote at €3.5 billion – five times the 2021 estimate.

Robert Vis (38), from communication platform MessageBird, is in second place with an estimated worth of €1.3 billion, while 32-year-old Job van der Voort, founder of Remote.com, is a newcomer to the top five in third place.

Quote puts his fortune at €675 million, saying the company, which helps firms hire foreign staff via payrolling, has increased in value 17-fold over the past year.

Among the new faces on the list are Rotterdam Thai boxer Pavle Beslic who is currently raising funding for his recruitment company Staffyou, and Jefferson Osei, Hussein Suleiman and Abderrahmane Trabsini from hip clothing company Daily Paper.