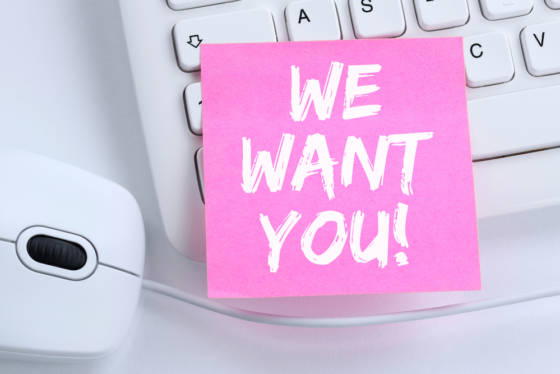 The number of job vacancies in the Netherlands reached a record level in the final three months of last year, with employers in some sectors finding it increasingly difficult to employ staff, national statistics agency CBS said on Tuesday.

By the end of the year there were 105 vacancies for every 100 people classified as unemployed, compared with 93 per 100 in the third quarter of the year.

‘More than 70% of the Dutch population aged between 15 and 75 have some sort of paid work,’ CBS chief economist Peter Hein van Mulligen said. ‘The figure has never been so high, and is going up every month. We will have to get used to it.’

The shortage of staff is most acute in the trade, business services – such as cleaning and security – and the care sectors, Van Mulligen said.

The number of people with a permanent employment contract rose by 34,000 to 5.3 million, the highest number since 2013.

Officially, some 370,000 people in the Netherlands are classed as unemployed, the lowest figure since 2003.

The CBS also said on Tuesday that the economy grew by some 0.9% in the final quarter of the year, well down on the 3.8% and 2.1% growth recorded in the second and third quarters.

However, this is mainly due to the lockdown, which saw shops and cafes closed for much of the time, the CBS said. The figures are preliminary and may be revised.

Household spending rose 4.5% year on year, but this is largely explained by the difference in the lockdowns, the CBS said.

In December 2021, theatres, amusement parks and cafes were closed from December 19 but in 2020 they were closed all month. And compared with 2019, before the pandemic, domestic spending was down 10.9%.