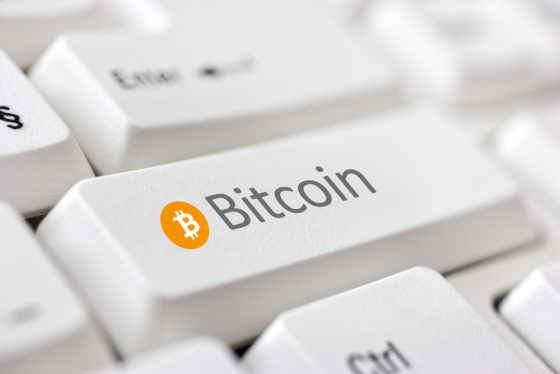 A man from Rotterdam has received a jail sentence of 17 months for money laundering cash into bitcoin worth more than €4.4 million, in an appeal court ruling that draws up the first guidelines on suspicious crypto activity.

The case is part of ‘one of the first major criminal investigations into bitcoin money laundering’, dubbed the Iceberg investigation by prosecutors.

Between 2013 and 2015, the man bought almost 40,000 bitcoin after meeting contacts in public places, and then switched the currency into euros via online exchanges, before drawing the money in cash with the help of other contacts.

The man, who has not been named in court documents but is thought to be 35 or 36, also sold bitcoins to other traders for cash, and invested in more bitcoins.

He was sentenced for suspected money laundering and involvement in several assaults, and was accused of advertising his services as a ‘bitcoincasher’ on the dark web.

The court documents suggest that he had handled almost 63,000 bitcoins and €9.7 billion in cash in the period from 1 January 2013 to 19 January 2016, which he and his co-perpetrators could reasonably have suspected originated from criminal activities.

However the appeal court reduced his original sentence of 36 months.

On Tuesday, the appeal court in The Hague also examined nine other crypto money laundering cases linked to the Iceberg investigation – thought to be so named because police believe they are seeing only the tip of the iceberg. Eight suspects were sentenced for jail terms from three months to 51 months, and two were released.

The court has drawn up a rule of thumb that ‘if any suspect buys a number of bitcoins with a value of €25,000 or more for cash from one person or entity, either at once or spread over a maximum of one month, this represents a situation in which the bitcoins can only have come from crime.’ Only if someone can prove that the money came from other sources is the transaction considered innocent, the court ruled.