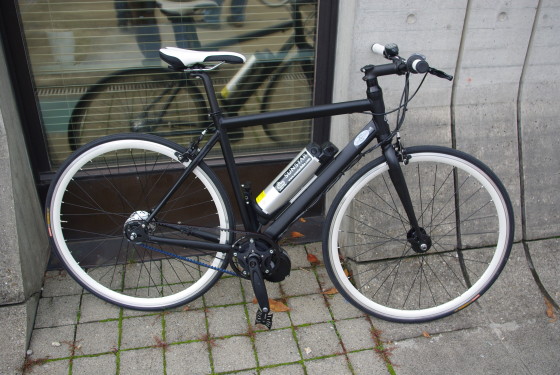 Most of the stolen bikes were parked in the street but in 1,900 cases thieves resorted to burglary or even took the bikes from people by force.

Reports of non-electric bike theft were down by 45% to 26,365, the researchers found. SAFE estimates the real number of stolen bikes to be at least eight to nine times higher, saying that many people may consider reporting their ordinary bike has been stolen to be a waste of time.

E-bike owners do report the theft is because they are more likely to have taken out insurance and need the police report to claim compensation.

The organisation recommends the use of certified locks to secure the bikes and to put them behind lock and key, including at home. It also helps to install tracking devices.

The problem is most acute in the four big cities with increases of 10% or more. Utrecht heads the list with most reported thefts.