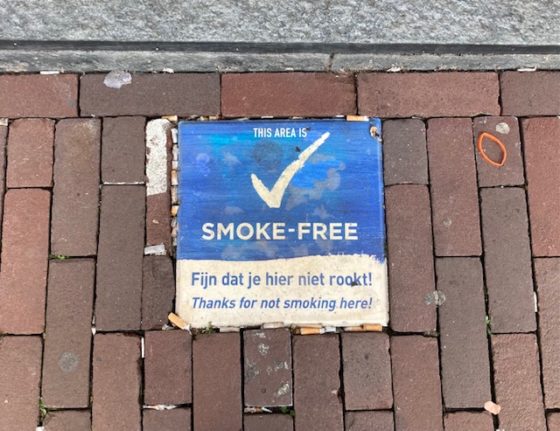 An EU method for testing how much tar, nicotine and other chemicals are emitted by cigarettes has never been formally published in the European rule book and so it is up to local courts what to do with it, the European Court of Justice has decided.

The case stems from a complaint made by anti-smoking groups in the Netherlands, who had asked judges in Rotterdam in 2018 to ban the technique because it provided inaccurate information about what smokers were actually inhaling.

Tests by the Dutch public health institute RIVM showed that when tiny holes in cigarette filters are covered up – mimicking actual smoking – the amount of tar can be up to 26 times the official norm. Nicotine and carbon monoxide levels are also far too high in most brands.

The official ISO EU test leaves these holes, put there by the tobacco industry, uncovered.

The Rotterdam court decided to refer the issue to the European court to establish if the test was both valid and binding. While finding that this was the case, the court also said that ‘since that method has not been published in the Official Journal of the European Union, it is not binding on the public generally, for example on associations for the protection of consumers’ health.’

‘That is really good news,’ she said. ‘Furthermore, the European parliament this week passed a resolution about combating cancer, which included a call to revise the way cigarette smoke is measured.’

Foundation lawyer Phon van den Biesen said that the European court had effectively thrown the ISO method in the bin and said that ‘the Dutch court should look at our request on the basis of a measuring system which comes as close as possible to the actual amount of poison taken in by smokers.’