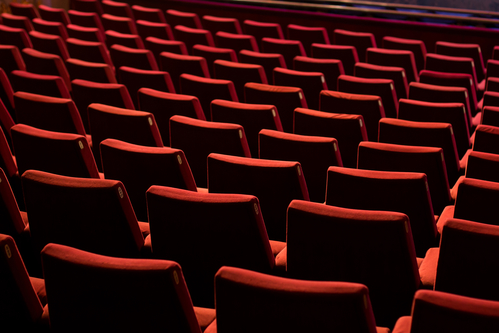 Leaked news that some of the current coronavirus rules in the Netherlands will be relaxed at Friday night’s press conference have hit the Dutch cultural sector hard.

The government is set to announce that shops can reopen by appointment but that museums, cinemas and theatres must remain shut.

Museums, which will now be entering into their fifth enforced closure since 2020, have maintained throughout the crisis that their protocols provided an adequate safeguard against infection among visitors.

‘Now that shops can open their doors we take it that cultural venues can too. Our members are looking forward to receiving visitors again,’ a spokesman from museum umbrella organisation Museumvereniging told news agency ANP.

The comment, he said, was an appeal to politicians rather than a call to museum directors to open their doors at will, as various owners of cafes and restaurants have announced.

Former director of the Amsterdam Rijksmuseum Wim Pijbes said he supported the statement. ‘It cannot be that Ikea can open and museums not,’ he said.

Ann de Meester of the Frans Hals museum in Haarlem called for ‘a secular prayer’ to be sent up for ‘the freshly baked government to have the wisdom to declare the cultural sector a safe zone’.

Not all museums are waiting for the government to officially announce the continued closures but have found ways of circumventing the lockdown by offering exhibitions, workshops and lectures online.

Theatre organisation VSCD said in a statement on its website that ‘no matter what the government decides on Friday the time has come for a long-term strategy instead of ‘a yo yo policy’. The organisation wants a clear connection between the level of risk of infection and the measures that would go with it. ‘Only then can theatre makers and producers anticipate on the actions they to need to take.’

The blow is doubly felt, a spokesman for the organisation said, because eager theatre goers have become wary and ticket sales have been plummeting. He said the sector would be asking for compensation for loss of venue during the lockdown and for as long as the coronavirus crisis lasts.

He has urged new junior culture minister Gunay Uslu to strike a blow for the sector. ‘Come on Gunay Uslu, don’t put the culture sector at the back of the queue again,’ Van der Ham said.