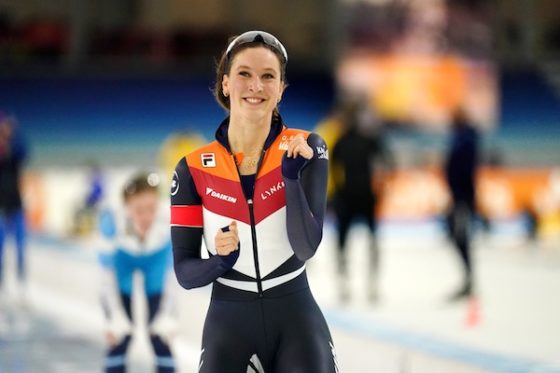 The Netherlands is set for a disappointing Winter Olympics in Beijing, if the latest forecasts by sport data bureau Gracenote come true.

The bureau is now forecasting the Dutch speed skaters will win six gold medals, rather than the 10 it predicted earlier. On top of that, the agency foresees 11 silver and three bronze for the Dutch, who usually dominate the long-track events.

At the last Winter Olympics in Pyeongchang, the Dutch were fifth in the medal table with eight gold, six silver and six bronze medals, but are now being tipped by Gracenote to come home in eighth place.

The Winter Olympics take place from February 4 to February 20 and include 109 events in seven different sports.

Gracenote puts Norway at the top of the medals table, followed by Russia, Germany and the US.