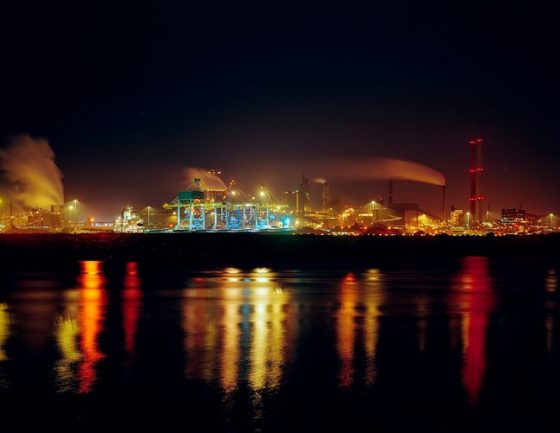 Environmental campaign group Milieudefensie has written to 29 major companies in the Netherlands, saying that if they do not come up with viable plans to combat climate change within three months, they may face legal action.

Milieudefensie director Donald Pols told Radio 1 that society has just eight years to prevent irreversible damage due to climate change. ‘We can do it if everyone joins in,’ he said. ‘And the biggest polluters have to take the first steps.’

Companies such as Tata Steel, KLM and the Schiphol airport group, as well as their big bank financiers, need to state how they plan to reduce carbon emissions by 45% by 2030 in order to become future proof, Milieudefensie says.

Last year, the environmental group had success in a similar campaign involving Shell. Judges ordered the oil giant, now fully headquartered in the UK, to reduce its carbon emissions sharply.

That ruling was the second significant boost for climate change activists by a Dutch court. In 2019, the Dutch Supreme Court ordered the state to reduce greenhouse gas emissions by 25% of 1990 levels by the end of 2020 in what has become known as the Urgenda ruling.

Pols said the 30 most polluting companies in the Netherlands have done little to reduce pollution in the 30 years since the first climate declaration was signed.  ‘That means it is now time for drastic action,’ he said.