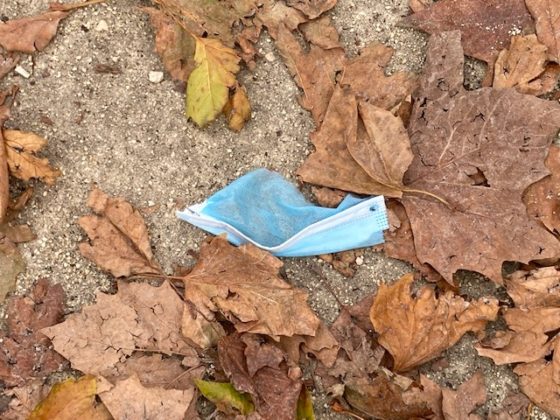 The Dutch government has been offloading millions of unwanted face masks at such low prices that their own suppliers are unable to compete, the Volkskrant reported on Monday.

Ministers have refused to give away surplus stocks because they argue it would distort the market. But manufacturers say they have recently been offered masks they previously sold to the government for sale for a fraction of the original price.

Fleur Bakker, of the Mondmaskerfabriek, said her company had been offered boxes of masks from Lithuania for between €1.25 and €2 for a box of 50 masks via a Dutch intermediary.

Further enquiries revealed that the masks were the same ones the Lithuanian firm had bought from the government’s procurement agency LCH for around €0.64 per box last year. The company had been in contact with the Mondmaskerfabriek when it bought the stock asking for proof of origin.

‘The dealer was having problems with exporting and needed paperwork with our details in order to get the masks across the border,’ Bakker told the Volkskrant. The Mondmaskerfabriek had originally priced the masks at between €4 and €5 per box, she said.

Earlier this year the health ministry earmarked more than 300 million items of PPE, including masks, gowns, gloves and goggles, for disposal that it had bought for an estimated €300 million.

A spokesman for the ministry confirmed that a batch of 48 million surgical masks supplied by the Mondmaskerfabriek had been sold on to a company in Lithuania, but disputed Bakker’s quoted price of 64 cents per box.

‘We sold at a market rate,’ the spokesman said, adding that LCH was unaware that the masks had been offered for sale in the Netherlands. ‘We will take a good look at it,’ he said.

Lemoine Holland, another Dutch mask manufacturer, said it had been offered its own masks for sale by French and Asian suppliers that acquired them from LCH.

Manager BJ Hudelpohl said he had also had contact with the suppliers about documentation when they bought the stock. ‘I referred them back to the LCH. We started making masks to help the government. We didn’t want to turn the masks into a commercial operation.’