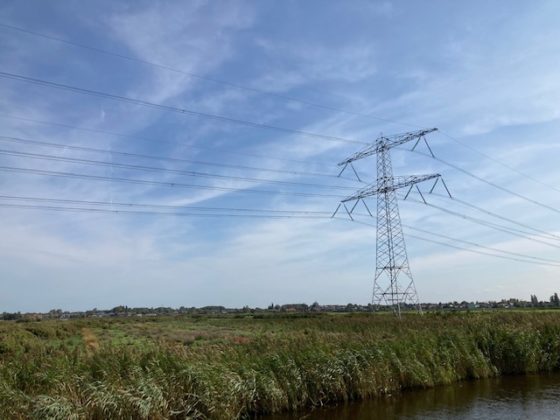 Dutch MPs want national control over where and whether data centres are built, after concerns have been raised about a potential site for Facebook parent company Meta.

Broadcaster NOS reports that, while currently such land use is controlled on a regional level, the majority of MPs want more national controls.

Next week, Zeewolde council is set to rule on whether Meta can build one of the largest data centres in Europe, which is set to use a large amount of electricity and has also been criticised for taking up space on valuable land.

Concerns have been raised in the past year about whether the Dutch electricity net can take the strain of a national push to remove household gas in future, because electricity is sometimes needed to boost heat pumps.

Several times this year, experts have warned that the Dutch electricity network is at capacity and sometimes struggles to meet both demand and excess supply, and electric net company Liander said that two areas of Amsterdam are in particular trouble.

According to written questions submitted to Amsterdam city council, it is estimated that around 333 wind turbines would be needed to serve just the energy needs of all the data centres planned for the capital. Concerns have also been raised about the water the centres use for cooling, and Green IT is currently investigating this usage further in the region.

MP Silvio Erkens, from the VVD, called for a national strategy. ‘What we would really like to see is more coordination on a national level, because of the magnitude of the challenges of the energy transition,’ he said.