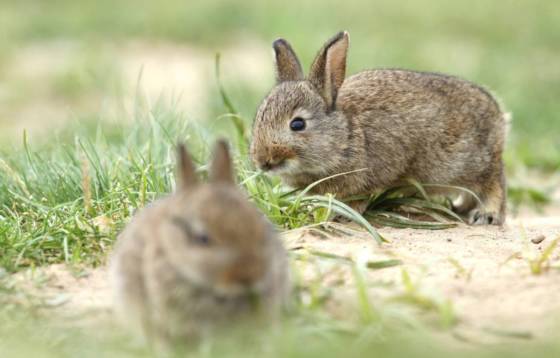 Pets aquired during the coronavirus pandemic are not being dumped en masse at shelters despite fears that they would be, news website Nu.nl has found.

Figures from animal protection service Dierenbescherming show the number of dogs and cats taken to shelters has not gone up, compared to the year before coronavirus hit. The organisation oversees 25 shelters across the country.

During the coronavirus crisis many people wanted to alleviate the boredom and stress of sitting at home by getting a pet. Dogs were particularly popular because they had to be walked, giving the owner an excuse to leave the house during lockdown.

The number of cats and dogs in the Netherlands increased by an estimated 200,000 and Dierenbescherming had earlier suggested that many would end up in animal shelters now that rules for home-working, for instance, are being relaxed.

However, it transpires that people have become attached to their pets after a year and a half, spokesman Dik Nagtegaal told Nu.nl. More rabbits and guinea pigs, which did not seem to have the same enduring appeal, were handed in, however.

‘The big ‘dumping peak’ we feared would come is not happening for now. It may still come but we think people love their animals after almost two years,’ Nagtegaal said.

Foundation Stichting DierenLot also told Nu.nl that it had not seen an increase in dogs and cats being abandoned. However, kittens, rodents and rabbits were more out of favour, spokeswoman Jane van den Berg said.

Dierenbescherming have launched a website for people to determine which pet meets their needs in the hope that fewer will end up being abandoned or dumped.

In August animal welfare organisation Sophia Vereeniging said its shelters were busier than usual and that many pets were being abandoned in the wild.