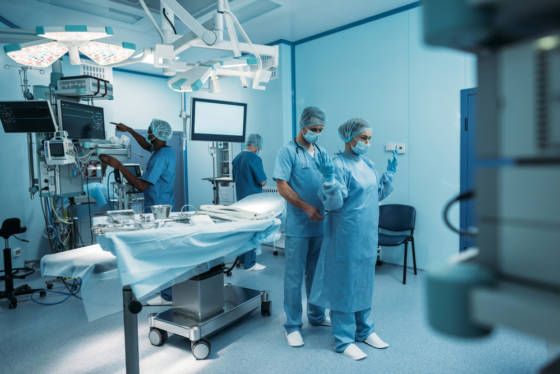 The number of people in the Netherlands who have confirmed they want to donate their organs has risen to nearly five million since the ‘opt-out’ system was introduced last year.

The statistics agency CBS and national donor register said more than a million people had added their names to the register in the last 15 months, taking the total to 4.8 million.

Since July 2020 organs can legally be taken from anyone over 18 after they die unless they specifically object.

The number of objectors has also risen since the change came into force from 2.3 million to 4.3 million. Another 3.3 million have not recorded a preference, while 1.5 million said their next of kin should decide.

The overall proportion of people giving permission has fallen from 61% in 2015 to 45% in 2021, but the new law means far more people’s organs can be used in transplant surgery.

The majority of people aged between 20 and 70 had given their explicit consent for their organs to be donated, while 51% of the over-80s objected.

Young people were most likely to have no recorded preference, with 40% of 18 to 20-year-olds yet to submit their details. All 18-year-olds are sent a letter telling them how to make their choices known.

Overall 75% of the population has either confirmed their status as organ donors or refused permission.