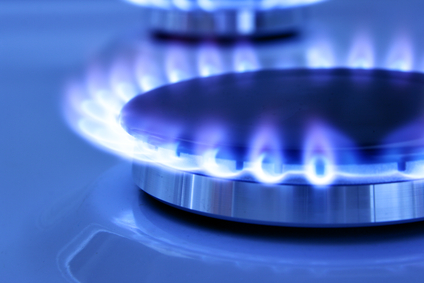 Several small energy companies have been putting up prices and even cancelling contracts with clients because of spiralling gas prices on the global markets, broadcaster NOS reported at the weekend.

Consumer watchdog ACM also says it has received ‘various reports’ about contracts being altered or cancelled, some of which may be breaking the law, NOS said.

Companies may only cancel contracts if they have a very good reason to do so, and rising gas prices are not a reason to do this, the ACM said. And even if energy firms say they are cancelling contracts because clients are not paying their bills, they have to give reasonable notice and to have sent several written warnings before they can do so.

The current problems affect small, regional energy firms which do not have buffers to absorb the extra cost of gas. Some 75% of the Dutch market is in the hands of Vattenvall, Eneco and Essent.

Between 8% and 10% of Dutch households have an energy contract which will expire in the next three months and a further 44% have a flexible contract, which means their payment rises and falls in line with energy prices – usually twice a year, in January and July. The rest pay a fixed monthly fee which has been fixed in advance for between one and three years.

The January deadline means large number of households are likely to face major price hikes in the coming months. Some reports say energy bills may rise by at least €500 a year for the average household.

Joris Kerkhof, of comparison website Independer, told NOS that consumers with a fixed price contract would be wise to go for one year, given that prices may come down again in the spring, particularly if the winter is mild.

The government has said it will take action to soften the blow for consumers and has set aside €500m to temporarily cut taxes. Around half a Dutch energy bill is made up of government levies – a basic energy tax, a tax to boost sustainable energy production and value added tax. Transport costs also account for a large proportion of the total bill.

The government has been steadily increasing energy taxes, particularly on gas, to stimulate consumers to cut back and make their homes more energy efficient.

As yet, no energy firms have gone bust due to the price hikes in the Netherlands, as has happened in Britain.