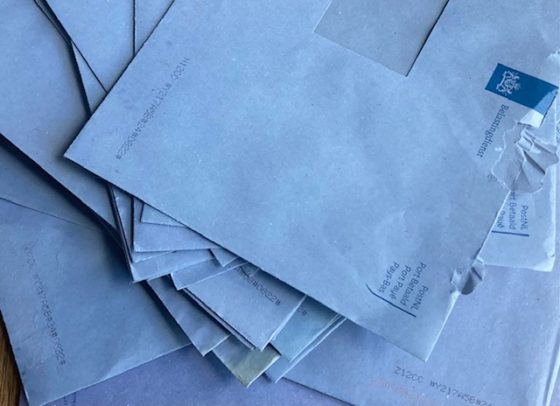 The latest leaked documents relating to assets held by private individuals in tax havens include the names of at least 944 people from the Netherlands, the Financieele Dagblad said on Thursday.

The Pandora Papers detail the names of a large number of consultants and IT professionals, as well as hospitality industry employers and even a dental practice in Amstelveen, the FD said.

The findings are ‘worrying’, Rob Bastiaan, from the finance ministry’s investigative arm AMLC, told the paper.

Around 100 of the Dutch letter box firms were set up in the past five years, since the first round of leaks known as the Panama Papers – and government pledges to clean up the industry.

The documents also include the names of people suspected of fraud, who have run up large debts in the Netherlands, the FD said.

Money is often transferred out of the Netherlands using intermediary trust offices, many of which are not licenced and which use foreign firms and several different locations to get round the regulation issue,

‘These are high risk structures,’ Bastiaan told Investico. ‘These sorts of construction are often used to protect the owner and to hide where the money comes from.’

The most high profile Dutch names to emerge in the Pandora Papers so far are that of finance minister Wopke Hoekstra and ABN Amro supervisory board chairman Tom de Swaan.