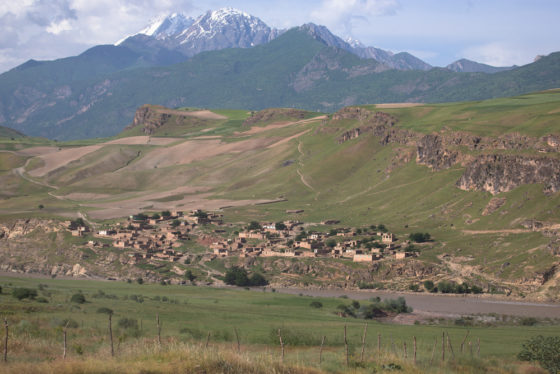 The number of refugees from Afghanistan still eligible for settlement in the Netherlands is no more than a couple of thousand, aid organisations have told the NRC.

Several hundred police and army interpreters, aid workers and journalists plus their families are on the list, as are some 200 family members of people already going through the asylum process, the paper said.

The total is based on figures from refugee organisation Vluchtelingenwerk, Cordaid, Free Press Unlimited and others.

The figure is so low, Save the Children director Pim Kraan told the paper, because only 23 of the 2,300 locals who worked for his organisation are considered to be in immediate danger.

Cordaid too has been strict in its assessments, the paper said. ‘The women activists who have to leave are being threatened directly and have to sleep at a different address every night,’ spokeswoman Anne Kwakkenbos said.

The Netherlands brought 1,897 people out of Kabul during the August evacuation which followed the withdrawal of peacekeeping forces. Of them just over 1,000 were interpreters and other essential workers, and their family members. They are now going through the asylum process.

Some 319 of the evacuees were evacuated under the terms of the Belhaj motion, including cooks, journalists, human rights activists and security guards.

The Belhaj motion is a parliamentary motion backed by a majority of MPs which said everyone who worked for the Netherlands should also be evacuated. Ministers had pledged to carry the motion out fully.

Last weekend, junior justice minister Ankie Broekers-Knol caused outrage when she suggested 100,000 Afghans could be heading to the Netherlands, without any concrete grounds to base such a figure on.

Her comments have since been circulated widely by far right groups