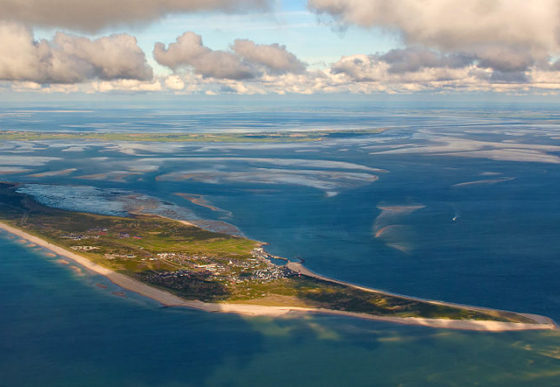 There is little that can be done to stop gas company NAM extracting natural gas from under the Wadden Sea because the decision to grant the permit was an administrative rather than a political decision, economic affairs minister Stef Blok has told MPs.

News that NAM, a joint venture between Shell and ExxonMobil, plans to extract up to 7.5 billion cubic metres of gas off the coast at Ternaard in Friesland has been slammed by green groups and some MPs.

However, Blok said, the licence cannot be refused because the necessary research into the impact of drilling has been done. This research, he said, shows that there will be no damage to the natural environment although the sea bed may drop by a ‘limited amount’

In addition, the Netherlands will remain dependent on gas for years to come and it is preferable to use gas from the locality, rather than import it from far away, Blok said.

Earlier this month, the International Union for the Conservation of Nature called on the Dutch government not to sanction drilling for natural gas under the Wadden Sea.

‘This is a unique Unesco heritage site and protected area, which is of great importance, for example, for birds flying from Siberia to Africa,’ the organisation said.

The Ternaard site is one of 175 small gas fields which NAM has a licence to exploit. The gas will be extracted from the land using pipes tunneled under the sea.

The government is currently phasing out gas extraction in Groningen because of the earthquakes and subsidence caused by the land settling after gas has been removed.