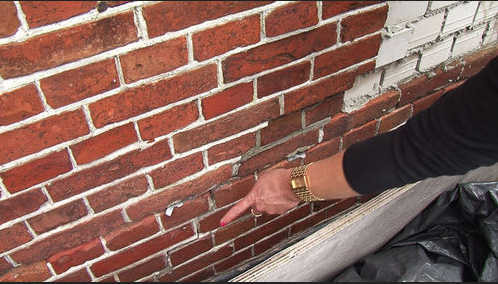 Controversial gas exploitation from the Groningen field is expected to stop by 2022, economic affairs minister Eric Wiebes has announced.

He said that if temperatures stay at average levels, then the earthquake-plagued people of Groningen can expect the gas taps to be fully shut by then.

Next year, he added, the extraction would be limited to 11.8bn cubic metres rather than 15.9bn.

‘I said last March not only that gas extraction must drop but that I would look for possibilities to do it faster,’ he told the NOS broadcaster. ‘Before, we were talking about [stopping in] 2030 and now we are talking about 2022, in a normal gas year.’

He added, though, that the announcement was far from a certain pledge: ‘You don’t know for sure. In a normal year, Groningen gas will fall to zero, but it could be colder and so we will need a tiny bit. We have to study this.’

Thousands of people have been affected by damage to their homes after a spate of earthquakes in the region, which sits above Europe’s largest gas field and has been exploited by the NAM company since 1963.

The government mining inspectorate has described the situation as a national crisis, and some of the long-promised financial compensation and building repairs have been locked up in argument and scandal.

However, so far €80m has been paid out to people in Groningen whose property has been affected by earthquakes, the government’s compensation agency said last month. Around 17,000 cases have yet to be dealt with and more are still arriving as the land settles after the removal of the gas.