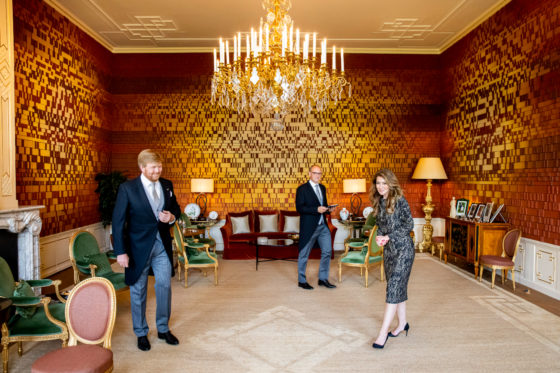 Three newly appointed ministers in the caretaker cabinet have given up their seats in parliament amid growing controversy about their dual role.

Once a cabinet has been sworn in ministers are not allowed to hold seats in parliament, under rules designed to keep the executive and legislative arms of government separate. But the rule does not apply to caretaker ministers, who often stand for election and can keep their jobs while the negotiations to form a new cabinet take place.

Parliament asked the Council of State to consider the position of ministers who were appointed after a general election but before a new cabinet had been sworn in.

Yeșilgöz, a VVD MP, was given a new portfolio in May focusing on energy and climate policy, while Wiersma and Van Weyenberg, both from D66, were appointed last month, replacing colleagues who stepped down.

The Council of State, the country’s highest administrative court, said this week that there was no constitutional bar to MPs holding posts in a caretaker administration, but described the situation as ‘unfortunate’. It said only parliament could change the rules that determine who can be an MP.

The trio said they had decided to give up their seats in the light of the ruling and called for MPs to debate ‘the fundamental question that the Council of State posed in its balanced decision about the accession of members of parliament to a caretaker cabinet, not three individual appointments’.