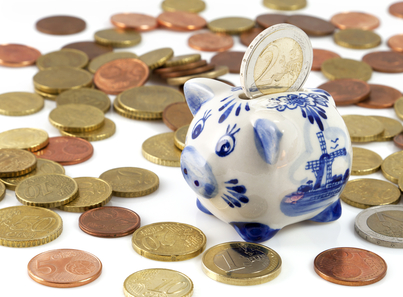 Some 220,000 people in the Netherlands work but still live in poverty, the government’s leading advisory group SER said on Wednesday.

Many of them, says SER, work on a call-out basis or as freelancers and often work an irregular amount of hours each month.

The SER follows the definition of poverty drawn up by the socio-cultural think-tank SCP which says being poor means having less than enough money to provide for basic living needs and to participate in society. Around one third of the people who live in poverty have a job.

SER chairwoman Mariette Hamer told Nieuwsuur on Tuesday night that an increase in the minimum wage, which is currently €9.82 for an adult working 40 hours a week, would be a good start. In addition people need ‘decent contracts’ and there should be an end to zero hour contracts, she said.

The SER has drawn up a string of recommendations to ease the problems, including a rise in the minimum wage, more stability in income and a reduction in red tape around tax breaks and benefits.

The FNV trade union federation is currently campaigning for a rise in the minimum wage to €14 a hour, a call which is supported by several political parties.