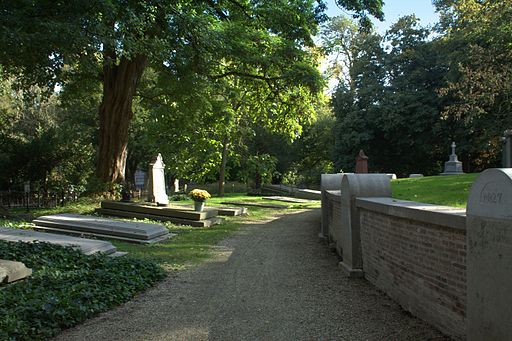 Negotiations to form a new cabinet may become even more complicated now the Christian Democrats are poised to vote in favour of a tough motion on assisted suicide for elderly people who feel their lives are completed, the NRC reported on Friday.

The CDA annual conference takes place this weekend and there is sufficient support for a motion which would ensure the party ‘cannot agree any compromises’ when it comes to the issue of helping the over-75s who have had enough of life to die.

D66 is keen to see its draft legislation enacted by the incoming cabinet. And that wish was enough to ensure that party leader Sigrid Kaag ruled out the more fundamentalist Christian group ChristenUnie as a potential coalition partner.

‘If this is the reason why ChristenUnie cannot be part of the cabinet, we are surprised that D66 thinks a compromise with the CDA would be possible,’ Job van Meijeren, one of the CDA members behind the motion, told the paper.

The motion, which has been backed by the CDA leadership, states that the D66 plan is incompatible with the CDA’s principles.

The VVD is sympathetic to the D66 draft legislation and the position paper the two parties drew up this summer did include a commitment to giving people the right to ‘make their own choices about their lives and their death’.

Usually MPs are given a free vote on medical ethics issues, and this is also the case with the CDA.

Johan Remkes, who is charged with trying to put together a new cabinet over six months since the current one collapsed, has warned parties they will have to stop ruling each other out as potential partners.

The most likely option at the moment is a minority cabinet made up of the VVD, D66 and CDA.