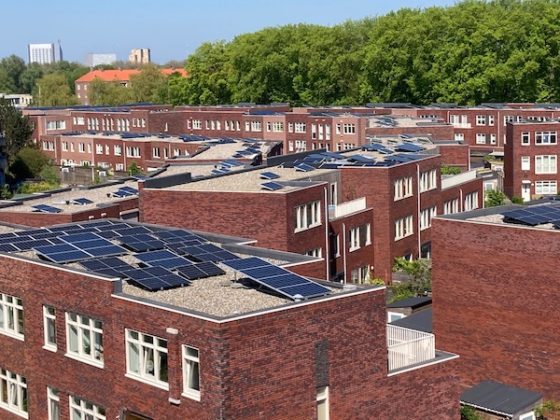 The Netherlands now has at least eight million homes, with the total increasing by one million since 2005, national statistics office CBS said on Thursday.

The national housing stock increased by 39,000 units in the first six months of this year, including both new build and empty office conversions. Amsterdam tops the league in adding to its housing supply, with over 4,000 new homes.

Given the population is now around 17.4 million, that means there are 2.2 residents for each home, compared with 4.8 people 100 years ago. Nevertheless, there is still a major shortage of properties, because of the surge in people living alone, the CBS said.

In total, they say that one million new homes need to be built in the the Netherlands in the next 10 years to meet demand.  At the same time, measures are needed to improve neighbourhoods and make the Netherlands’ housing stock more energy efficient.

Current government strategy involves realising 75,000 new homes a year though new build and converting other buildings. However, developers have complained for years about the restrictions on size and price imposed on them by local councils, as well as the high cost of building land.