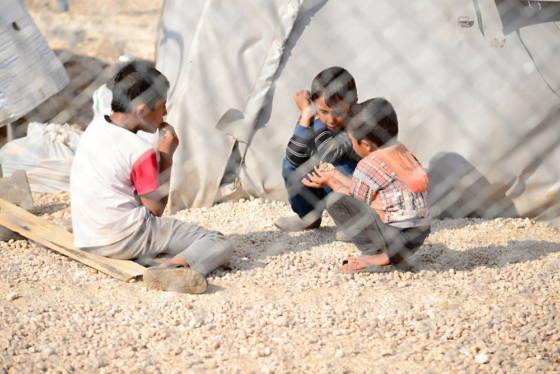 The Netherlands will not make a habit of bringing back its nationals who joined IS and are now in Syrian camps, but cannot rule out more women being repatriated, justice minister Ferd Grapperhaus told MPs on Thursday.

‘We look at it on a case-by-case basis,’ Grapperhaus said during a debate on the secret operation last month to bring back Gouda woman Ilham B and three children. She was repatriated because there was a risk she would not be prosecuted if she had been left in Syria. B had demanded the right to appear in court personally.

At least eight other women are in a similar position and wish to return.

Grapperhaus said B’s situation was very specific but that the courts could make similar rulings in other similar cases.

A majority of MPs backed the decision to bring the woman back although several parties, including the ruling VVD and CDA, say Dutch jihadis should be tried abroad.

During the debate, Gidi Markuszower from the anti-Islam PVV, accused trade minister Sigrid Kaag of ‘liking to surround herself with terrorists’.

Martin Bosma, a PVV MP and deputy chairman of the lower house, refused to intervene, saying he would only take action to stop swearing. GroenLinks MPs then left parliament in protest.