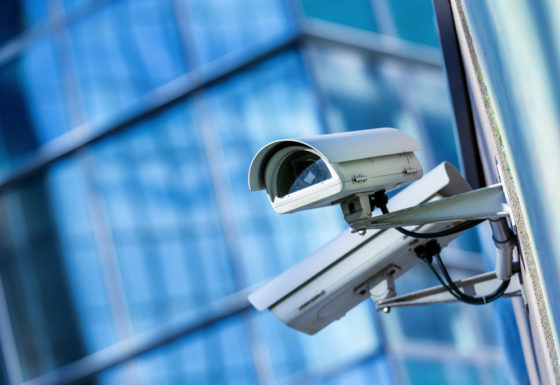 Dutch police said on Friday they had removed 218,000 photos from their facial recognition database last year, although it is unclear how many separate people that figure involves.

The police are supposed to remove the photos of people who are no longer considered suspects in a case or have been found not guilty by the courts. However, the clean-up, says news website Nu.nl, is a first indication of how many photos were being wrongly kept on file.

The database, which still had more than 2.65 million photographs on it at the end of last year, allows the police to compare images taken by surveillance cameras which recorded a crime scene, for example, in an effort to identify suspects.

Last year, 116 people were recognised, the highest total since the software was introduced in 2016, but it is unclear how many of them were eventually convicted.

In March Nu.nl said that tends of thousands of people may wrongly be included in the database, which is known as CATCH.