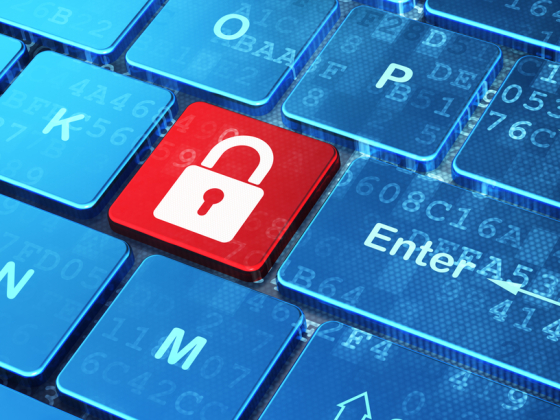 The cyber attack on American software maker Kaseya at the weekend has affected hundreds of Dutch companies as well, the Financieele Dagblad reports.

Thousands of companies worldwide are thought to be being held to ransom by Russian hackers group REvil. The group is reportedly demanding $70m in crypto currencies in exchange for the code which will unlock the ransomware.

Attempts to prevent the attack by Dutch ethical hackers group DIVD which had discovered the leak in the Kaseya software came too late, according to magazine Vrij Nederland.

One of the Dutch companies affected is IT company VelzArt in Waardenburg. ‘Between 200 and 300 companies have been affected, or some half of our clients,’ director Wesley Born said. Some 15 to 250 computers were hacked at individual companies while IT provider Hoppenbrouwers said some 10% of the 1,500 computers it services have been hacked.

VelzArt said it had back-up systems in place and is expecting to be able to reset half of all affected servers.

IT companies which are not using Kaseya software will also have to be vigilant, Bryan said. ‘Chances are that the hackers have already found out about weaknesses at other software makers too,’ she said.