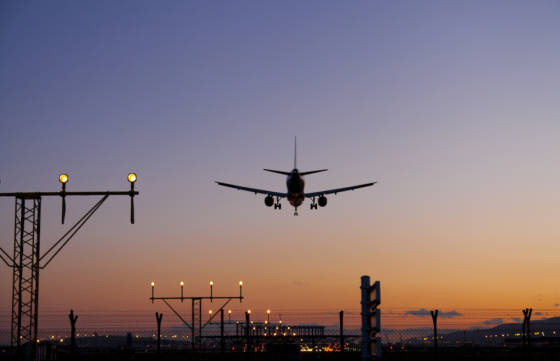 Partners of British citizens living in the Netherlands who live abroad can visit them again after the Dutch government changed its restrictions on travel at the weekend.

The general ban on non-EU nationals was extended to UK citizens when Brexit came into effect on January 1. Until now the exemption for partners only applied to Dutch citizens or people from EU or European Economic Area (EEA) countries and Switzerland.

Partners of people from other non-EU nations have been barred from entering the country since the EU closed its external borders on March 19 last year.

Unmarried partners are eligible if they can provide evidence that they were in a long-distance relationship for at least 3 months before the entry ban came into force. Both partners also need to sign a declaration form.

Evidence can include receipts for hotel bookings or airline tickets showing that the partners visited each other twice in person, or for a period of at least 4 weeks, before the pandemic. Passport stamps and statements by friends or relatives are also acceptable.

The visiting partner must have a return ticket when they travel and comply with any rules on short-stay visas, testing and quarantining relating on the country they are travelling from. Dependent children under 18 are allowed to travel with them.

The list of exemptions to the travel ban also now includes parents and grandparents of babies born since last March and divorced parents who have been unable to visit their children.

Campaigners have been urging the government to interpret the EU’s rules less stringently so that families can visit each other, under the hashtag #alsjeblieftnederland.

Kristina Henry-Machulskaya, of the Family Is Not Tourism campaign, said the rule changes were welcome but needed to go further.

‘It’s a step in the right direction, but it’s still very limiting. We know for example of someone whose baby was born on March 16 last year, so they missed the cut-off date by four days.

‘Some families have already arrived since the changes were announced. But we’re continuing to campaign for the travel ban to be lifted for all first and second degree relatives permanently, not just for special occasions.

‘In a lot of countries these exemptions have been in place for some time. What the Dutch government has done is very late and very limited.’