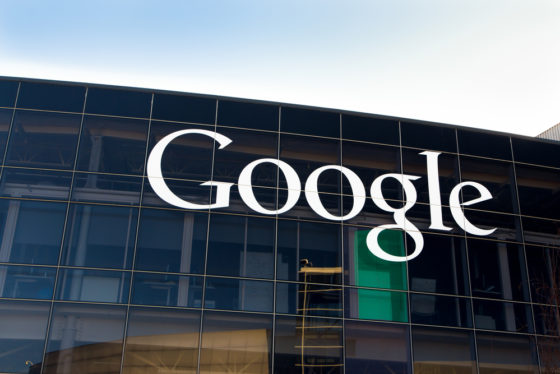 Products designed by Google for use in schools are do not have sufficient privacy safeguards in place, education ministers Arie Slob and Ingrid van Engelshoven have told MPs in a briefing.

The research, known as a Data Protection Impact Assessment, was carried out following a vote by MPs last year.

While the data does not include personal information and results, ministers say it is up to Google itself to decide what do with the data which is collected. That data, for example, shows what users click on, how long they are logged on and what search terms they use.

In addition, Google can decide independently whether or not to change the terms and conditions which, the ministers say, is a privacy concern. This means schools and other educational institutions don’t have sufficient control of their own information.

Secondary schools council PO-Raad has also said that Google’s ownership of the meta data is a ‘potential risk in the future’. That data, for example, could be used to place personalised advertising, the council said in a reaction.

‘This is exactly why I raised the alarm last year,’ Socialist MP Peter Kwint said on Twitter. ‘If you give Google free rein in education, you are allowing in a player whose revenue model is based on the personal data of others. And that is asking for trouble.’

Ministers are in talks with both Google and the European Commission to sort out the data protection issue. The aim, the ministers say, is to make sure the system can be ‘used safely without any risk to the privacy of pupils, students and teachers.’

In a separate development, justice minister Ferd Grapperhaus has told MPs that national government civil servants will no longer use Google Workspace.

Despite talks about better data protection, only two of the 10 areas considered high risk had been dealt with, Grapperhaus said. The data protection authority AP has now been asked to look into the issue.

Google told DutchNews.nl in a statement that it has ‘already undertaken a number of steps to address concerns raised in the DPIAs, and is continuing discussions with the Dutch government.’