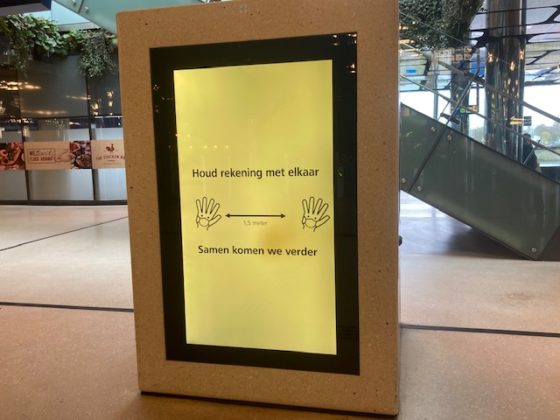 The University of Oxford asked the Netherlands to invest in boosting production capacity at the Halix pharmaceuticals plant in Leiden in April last year, broadcaster NOS said on Tuesday.

But although there were some preliminary talks, the deal disappeared from the negotiating table after AstraZeneca signed its deal with Oxford, NOS said.

The broadcaster bases its claims on ‘background talks’ and a letter to prime minister Mark Rutte. It says that Oxford asked the Dutch government to invest €10m in Halix, around the same time as the British government put in €25m.

The British investment allowed production to be increased to 200 litre drums, but Oxford wanted a further scale-up to 1,000 litre drums in order to ensure sufficient capacity, the broadcaster said.

However, despite the involvement of CDA MP Pieter Omtzigt and meetings in the prime minister’s office, the talks petered out.

Sources in the UK told NOS that the Netherlands would have been able to participate if it had taken a more proactive role in the negotiations.

The state information service has confirmed that preliminary talks took place but says Halix never made a formal request for financial backing and that officials were told that the support was no longer needed.

Halix is at the centre of a dispute between the EU and Britain over supplies of the AstraZeneca vaccine.