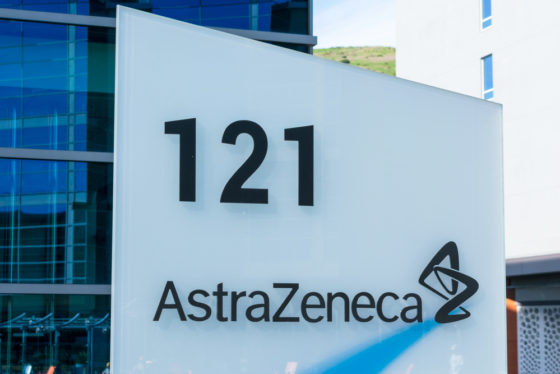 British-Swedish pharmaceuticals company AstraZeneca has asked the European Medicines Agency to approve vaccines produced at the Halix plant in Leiden for use in the EU.

The Leiden factory has produced vaccines but not yet delivered them because AstraZeneca had not requested approval, European health commissioner Stella Kyriakides said.

The first deliveries could be made later this month now approval has been sought, she added. The statement, sent to news agency Reuters, did not say when the request was made.

No-one has yet explained why it has taken so long to approve the Halix production line, which is at the centre of a dispute between Britain and the EU over deliveries.

The AstraZeneca vaccine is produced at two locations in the EU – in the Netherlands and Belgium – and two in the UK. The liquid is bottled in Italy.

AstraZeneca has twice cut expected deliveries to the EU, which has slowed the vaccination programme and led to a lack of trust, as has the dispute between the EU and Britain.

Although the company blames production problems in Belgium, the EU suspects that Britain is being prioritised.

The Netherlands is ready to block shipments of AstraZeneca’s coronavirus vaccine if Britain does does not agree to a deal to share vaccines more fairly with the EU, Dutch government officials told Politico.eu earlier this week.

If the EU and Britain fail to reach agreement and Brussels decides to block the export request, ‘the Dutch government can be expected to follow the Commission in its verdict,’ a diplomat told the website.