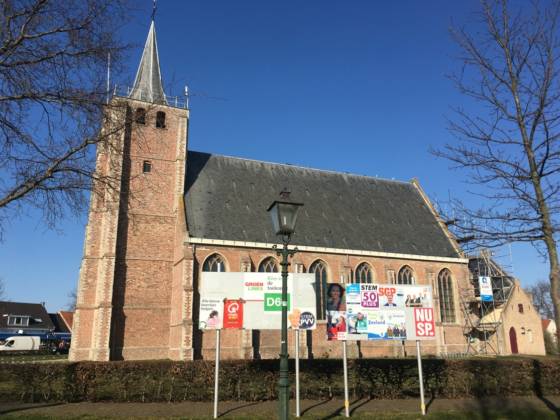 A number of political parties are uneasy about broadcasters’ decisions to keep publishing polls and to hold debates once polling stations open on March 15 for the general election.

The election proper takes place on March 17, but polling stations will be open two days early in an effort to spread voting and give people with vulnerable health issues more time to cast their ballot during the pandemic.

Although ministers have agreed that no exit polls should be published while voting is underway, there are no plans to stop regular polling taking place. And sources in The Hague have told BNR radio that there are fears this could lead to voters, particularly those who have not yet made up their minds who to vote for, being influenced.

Others are concerned that the decision may also lead to debates after the vote about how fair the elections had been, BNR said.

Nevertheless, public broadcaster NOS is pressing ahead with its debate on March 16 which will involve all the main party leaders. Moving it to Sunday would mean the Christian party leaders would not take part, and Saturday is too far from the actual vote, the broadcaster said.

Television programme EenVandaag and opinion pollster Maurice de Hond plan to publish their final polls of the campaign on March 16. BNR is also hosting a debate on international trade on March 15.

EenVandaag pollster Gijs Rademaker said that the poll will be published because ‘we want to inform people up to the last moment’. However, the poll is not an exit poll and will not focus on what has happened in polling stations during the first two days of voting, he said.