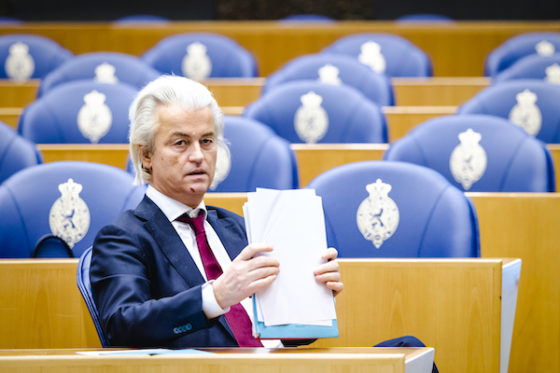 MPs are holding a debate on emergency legislation drawn up to anchor the coronavirus curfew in law on Thursday afternoon, after the measure was scrapped by a judge earlier this week.

A large majority of MPs support the caretaker cabinet’s plans and will vote in favour of including the curfew in the current coronavirus emergency legislation, media pundits say.

In addition, the backing of the Socialists, Labour party and 50Plus will give the coalition a majority in the senate, which is expected to look at the legislation on Friday.

The rush to pass legislation follows Tuesday’s lower court ruling in which judges said that the curfew was illegal because of its impact on freedom of movement, and the fact that it was based on legislation designed to be evoked at times of national emergency, such as a dyke breach.

Ministers then launched an appeal, which resulted in Tuesday night’s decision that the curfew remain in place until the appeal court has had its say. That hearing will also take place on Friday.

Research by I&O published this week shows that four in five of the Dutch think the curfew is justified.