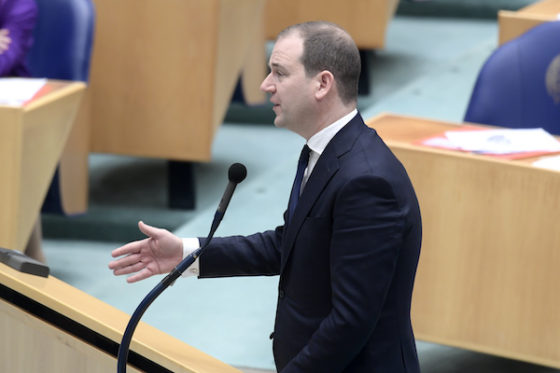 Labour leader Lodewijk Asscher has apologised for his role in the childcare benefit scandal, saying in a Facebook posting that he has been ‘filled with shame’.

Asscher was minister of social affairs from 2012 to 2017, the period in which thousands of parents were wrongly treated as fraudsters and ordered to pay back thousands of euros in childcare benefit support.

Last week, the parliamentary inquiry into the scandal published a damning report, saying an ‘unparalleled wrong’ had been done to the parents.

Asscher said that there were several periods during which he could have asked more questions to better understand how the rules were impacting on some families. ‘I did not do this well enough,’ he said.

Lessons should be drawn and the parents at the centre of the scandal should get compensation as soon as possible, Asscher said. ‘This should never happen again.’

Ministers, civil servants, parliament and even judges had a role in the affair, which left parents powerless to fight back when accused of cheating, the committee said in its final report.

Although the scandal led to the resignation of junior finance minister Menno Snel last year, no-one else has yet quit in the wake of the report publication.