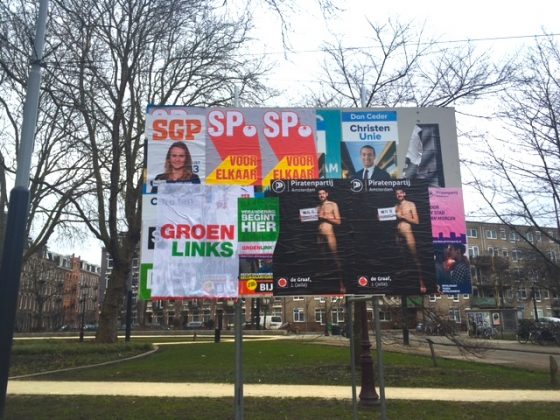 The VVD are moving to the centre in terms of social economic policy but are continuing their traditional right-wing approach to migration and integration in plans for next year’s general election, the AD reported on Friday.

The VVD’s manifesto will be published later on Friday but the AD was given the scoop. The plans, the paper says, include a focus on a strong public sector and less market forces in healthcare as well as highlighting the need to ‘refine the frayed edges of capitalism’.

The manifesto, titled Samen aan de slag, nieuwe keuzes voor een nieuwe tijd (literally, working together, new choices for a new era) has a particular emphasis on people on average incomes. Those earning €30,000 to €65,000 a year are currently getting squeezed on both sides, the document states.

‘It is time to leave old dogmas behind and to recognise [the need for] more government intervention than we, as Liberals, are used to. A strong government must dare to make choices, even if these are difficult ones,’ the manifesto says.

Main points of the VVD manifesto:

Prime minister Mark Rutte has already said he will lead the party’s campaign for the March vote for the fourth time. The VVD is on target to win up to 45 seats in the 150 seat lower house of parliament.

The CDA, D66 and Socialists have already published their draft manifestos.