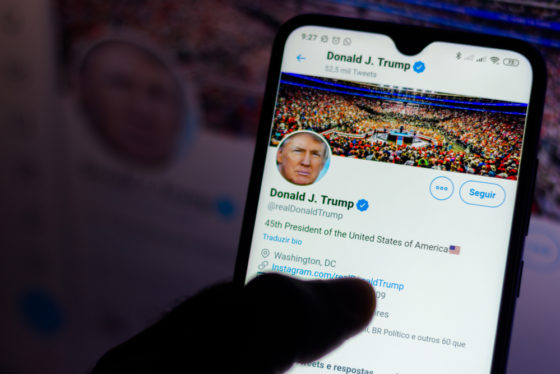 A Dutch hacker who said last month he had successfully logged into US president Donald Trump’s Twitter account has been questioned by police in the Netherlands, the Volkskrant has reported.

The VN account, also published in English, says that Gevers guessed Trump’s password was maga2020! in just seven attempts and that the president had switched off the two stage authentication process which should have been in place.

The new investigation in the Netherlands is an independent Dutch probe and has not been requested by the US, a police spokesman told the paper.

Gevers told the BBC that he had more data which proved he had accessed the president’s account, and that he had not disclosed it because it did not add anything to alerting officials about the risk.