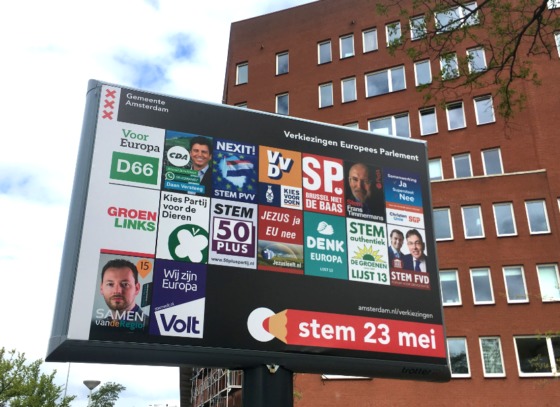 The far right Forum voor Democratie has suspended the membership of at least three youth members who went public with information about extreme right-wing ideas within the party, the Volkskrant reported on Tuesday.

The three were kicked out for trying to ‘force their way into the party and to put pressure on the board’, the suspension letters, which have been seen by the paper, said.

The dismissals centre on the leak of Whatsapp messages which circulated within the youth wing and which were published by news magazine HP/De Tijd earlier this year. In one string of messages, national socialism was praised as the ‘best economic formula ever’.

The FvD is not the only party to recently expel members. The Socialist Party has thrown out six people who, the party leadership claims, wanted to take over the organisation and had plans to launch a civil war.

The six have denied the claims and accused the SP of a witch hunt, current affairs show Nieuwsuur reported.

SP secretary Arnout Hoekstra describes the six in the broadcast as ‘radicalised attic-based communists’. One of the six is a member of the board of the party’s own youth wing.