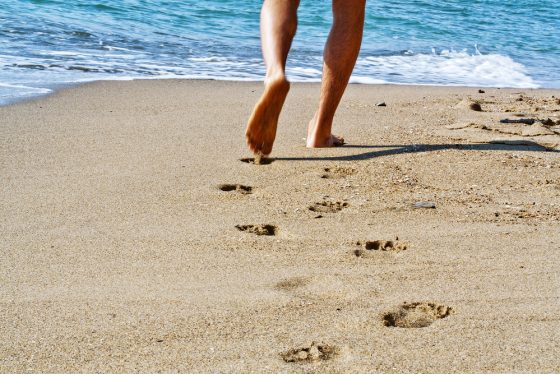 Only for those with a ticket to Curaçao.. Photo: Depositphotos.com

Travel organisations TUI and Corendon have reported a rise in bookings to the Antillean island of Curaçao after prime minister Mark Rutte said the Caribbean island was not a red or orange zone country at last Tuesday’s press conference.

‘There is not much left to choose from, Corendon spokeswoman Simone van den Berk told the Parool. ‘Curaçao is pretty much the only place left to go. Van den Berk said bookings were running ‘into the hundreds’ following the press conference. Tour operator TUI spoke of ‘dozens’ of bookings.

During the press conference, Rutte called on people not to engage in foreign travel but said that the former Caribbean colonies were not out of bounds – if they were still yellow zones.

Travellers to Curaçao will, however, have to have tested negative for coronavirus no longer than 72 hours before take-off. They also have to prove they have not been in an area where the virus has been wide-spread in the last two weeks, according to the official government travel advice site.

Tour operators are not happy with the government’s recommendation to forego a trip to popular skiing and sun destinations at least until January 15.

‘It is strange because the other measures are only in force until December 15th. We think the Outbreak Management Team is not doing enough to monitor the situation in winter sports destinations. The measures being taken there make for a safe holiday destination as soon as they are made accessible again for tourism with code yellow or green,’ Sunweb spokeswoman Martine Langerak told the paper.

Tour operators also called the decision to advise against the Canary Islands despite its recent code yellow status ‘confusing’ and ‘strange’.

Travel umbrella organistion ANVR said the new measures meant tour operators were ‘on the ropes’ with a loss of revenue of 90%.