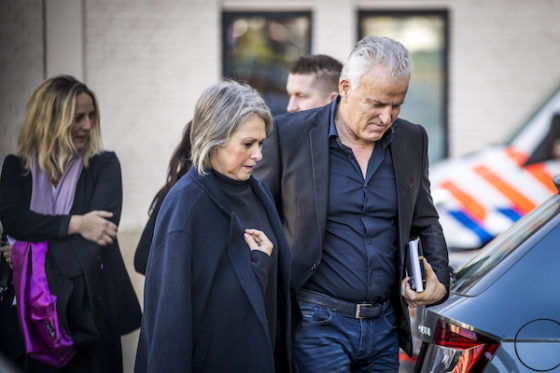 The man accused of abducting and killing 11-year-old Nicky Verstappen in 1998 has been found guilty of sexually assaulting the boy and of causing his death, whether deliberately or by accident.

The public prosecution department had said during the trial that Jos Brech should be found guilty of manslaughter but this, the court ruled, was not proven.

Nevertheless, the court sentenced him to 12 years for the assault and his role in the boy’s death, plus a further six months for the possession of child pornography.

The public prosecution department had called for a 15 year sentence to be followed by compulsory psychiatric detention.

Brech has always denied killing the boy and said the DNA evidence on his body had been transferred when he checked the boy’s body to see if he was alive. The court, however, said the transfer was the result of lengthy and intensive contact ‘which would indicate a sexual motive’.

Nicky disappeared from a summer camp in Brunssummerheide, Limburg on August 10, 1998 and his body was found the next day over a kilometre away.

The case was unsolved for 20 years until a mass DNA profiling exercise in 2018 linked Brech to the crime via family members. Prosecutors say 27 traces of DNA on Nicky’s body and clothing match the suspect’s profile.

The development led to a Europe-wide search for Brech, who had been reported missing by his family in April 2018. He was tracked down to a remote area outside Barcelona where he was living in the wild, and has been held in custody ever since.

Brech’s lawyer has already said he will appeal.