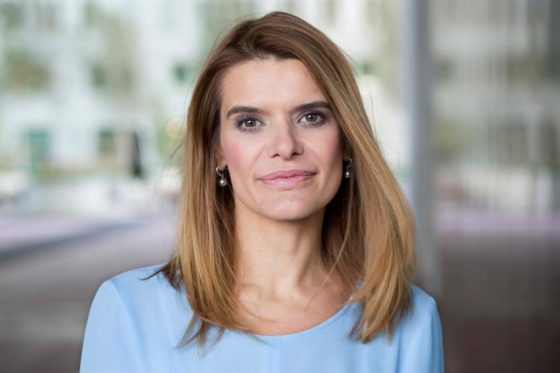 MPs have asked the defence ministry to explain how weapons formerly used by the Dutch armed forces ended up being sold online by a Maltese gun store.

The firearms were part of a batch of 800 Glock pistols and Heckler & Koch MP5 semi-automatic rifles that were sold to a private dealer in May and June. Documents obtained by a freelance journalist working with RTL Nieuws showed that the MP5s were valued at €168,000.

Several of the weapons were offered for sale on the website of Lock, Stock and Barrel, a licensed firearms dealer based in Santa Venera, Malta, which purchased them from the dealer.

The department of defence described the deal was a ‘routine sale’ of ‘superfluous or surplus’ equipment, but MPs have demanded to know the final destination of the remaining weapons amid concerns that they may end up in the wrong hands.

‘This conflicts with the ministry of defence’s sales policy and with European policy to curb the use of weapons.’

Parliament is supposed to be informed of the sale of any military equipment, but the defence ministry told RTL this rule only applied to frigates, fighter planes and armoured vehicles.

A spokesman said the weapons had been sold to a ‘trusted supplier’ based in the Netherlands who was bound by national and international law, but admitted that it was unable to check on the final buyer. ‘If they pass from intermediary to intermediary to Malta, we can’t keep track of them.’

The department said the sale had been approved by a special committee that examines military sales, but neither parliament nor deputy defence minister Barbara Visser had been informed.

Good morning to all our followers, especially to the many new ones from the Netherlands! We hope that you all had a…

Weapons that are no longer used by the military are usually either destroyed, returned to the factory or sold to trusted partners so the ministry can trace their final destination. Heritage weapons are sometimes offered for sale to museums.

Van Dam said: ‘I would very much like to have been informed. I would have responded: we should’t do this.’

Socialist party MP Sadet Karabulut described the deal as ‘undesirable’. She said: ‘I assumed equipment of this kind would be destroyed to prevent it falling into the wrong hands.’

The defence ministry also acknowledged that it had wrongly informed MPs who queried the sale in the summer, when the first adverts appeared online, that the buyer was an official sales agent for Heckler & Koch.

‘It was wrongly stated that the company is an official merchant,’ a spokesman told RTL.