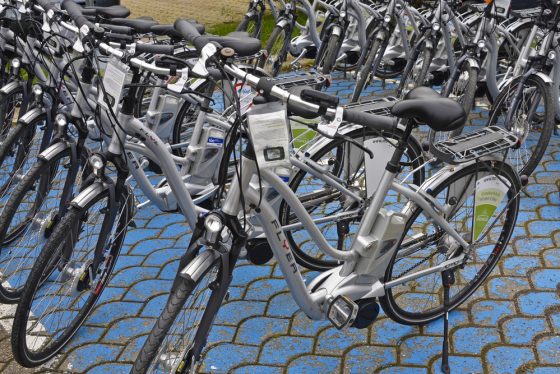 More people in the Netherlands are using electric bikes and they are growing in popularity among the young as well as pensioners, figures from the government mobility institute KiM have shown.

The KiM said electric bikes are increasingly used to travel to and from work although recreational use had doubled as well. Initially electric bikes were popular among the elderly but use among the under 65s is growing fast, the KiM said.

Electric bike sales have been superseding the sale of ordinary bikes since 2017 and demand exploded earlier in the coronavirus crisis when people were wary of using public transport. In May the sale of electric bikes went up some 38% compared to the same month the year before.

At the same time, the theft of electric bikes went up as well, by almost 40% in the last year. ‘Ordinary bikes are targeted by opportunists, but e-bikes are being stolen by organised gangs,’ a spokesman for bike insurer Enra said at the time.