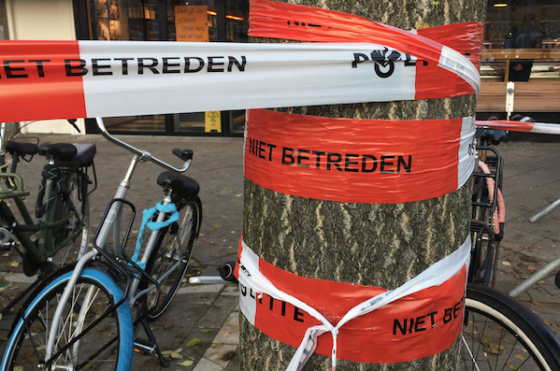 The number of murder victims in the Netherlands has almost halved since the turn of the century, according to a new analysis by national statistics office CBS.

Almost six in 10 women and girls who are murdered are killed by a partner or ex, and they are often killed at home, the CBS said. Another family member or parent account for a further 20% of female murder victims.

In total, 17 people were murdered in Amsterdam last year, 14 in The Hague and 11 in Rotterdam.