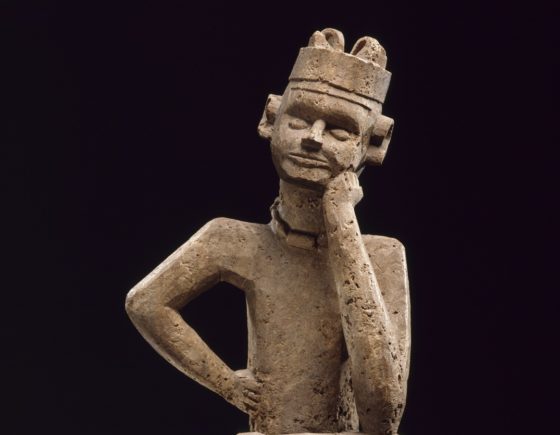 The Dutch Council for Culture has said that Dutch museums should return statues and other artifacts which were stolen during the colonial era to their countries of origin.

In recommendations made to culture minister Ingrid van Engelshoven, the council says that artifacts should be returned if there is ‘reasonable certainty’ that the objects were taken by force.

‘Injustices that took place in the colonial past cannot be undone,’ the council said. ‘But a contribution can be made to repairing that injustice by taking responsibility when dealing with colonial objects.’

The report focuses on objects taken during either colonial wars or when the Netherlands counted Indonesia and Suriname as colonies – specifically, the beginning of the 17th century when Dutch ships first set sail for Asia and 1975, when Suriname was declared independent.

The recommendations, the council says, apply to 100,000 items, ranging from ceremonial weapons to flags, religious objects and even human remains.

The council also recommends looking again at objects which come from places  where the Netherlands did not have colonies, specifically if they have special cultural, historic or religious importance.

In September, five French-speaking activists were arrested after trying to steal a Congolese statue from the Afrika Museum in Berg en Dal.

The five live streamed a long video on YouTube entitled ‘recovering our heritage’ saying that they were repatriating a religious statue which had been ‘stolen’ from Africa, filming themselves taking it from a display and walking out with it.