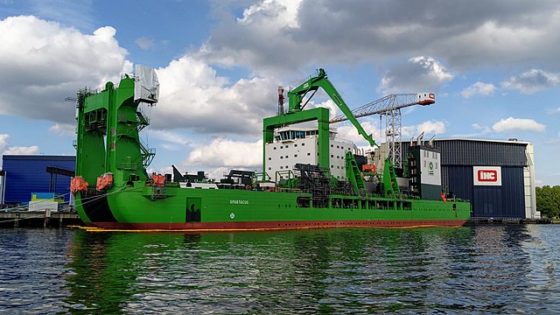 An investigation has begun into Dutch shipbuilder IHC in connection with a corruption scandal in Brazil, the Financieele Dagblad said on Tuesday.

The FD says Brazilian court documents suggest the research focuses on 2013, when IHC was given a €1bn order to build six ships to be used in laying underwater pipes. The probe is part of a far wider corruption investigation known as Operation Car Wash which focuses on state oil company Petrobras.

The order was won through an intermediary who may have been been bribed with payments of up to €14m, the paper said.

In April IHC was given a direct loan from the government and a guarantee to cover part of its bank debts and stave off bankruptcy in a deal worth €325m.