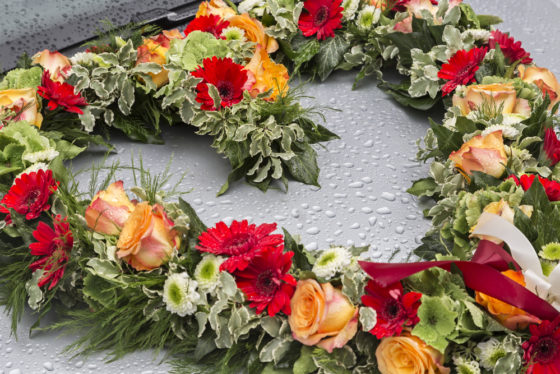 Hayley Cummings had given the official notice, paid for an intimate venue for 24 in Staffordshire and was preparing to get married to her fiancé Tom Simpson.

But the two 28-year-olds, who moved to Utrecht in June, have now had to cancel their wedding for a third time after Britain announced that any visitors arriving from the Netherlands will have to go into a two-week quarantine.

They are among the DutchNews.nl readers who have shared their frustration at the last-minute change which came into effect on Saturday, due to the recent rise in coronavirus infections in the Netherlands. While Brits holidaying in the country rushed to leave and package holidays to the UK were cancelled, Hayley and Tom bit the bullet…and prepared to sign up to get married in Utrecht instead.

‘We had planned originally to get married in the UK in April, which was cancelled because we went into lockdown, we planned a second attempt in June but it still wasn’t legal by that point, and then we moved to Utrecht,’ she told DutchNews.nl.

‘We booked our third attempt in September, but we both have jobs so we can’t do that as we’d both have to quarantine for two weeks in the UK, so we have had to cancel that as well! 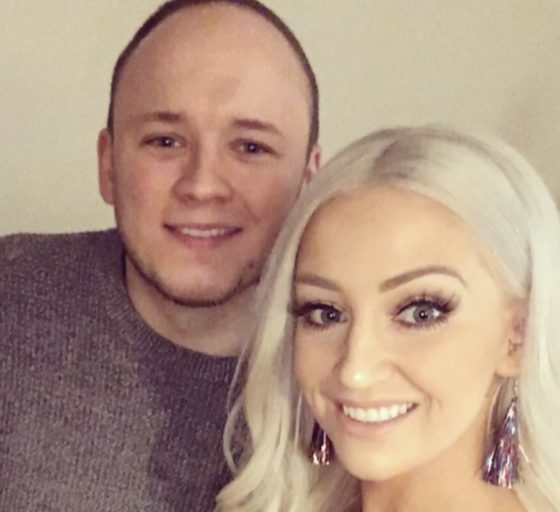 Hayley and Tom are hoping for fourth time lucky

‘It’s frustrating, but to be honest, we half expected it. We’re just going to do it over here now, and we won’t book a proper wedding until next year because we just don’t know what’s going to happen yet.’

Theresa Bullock-Theunissen, from Worcestershire, who lives in the Netherlands and has just bought a first house with her Dutch husband, is ‘absolutely gutted’ that she won’t be able to see her family in the UK this year, and is also concerned that the Dutch approach has not been stringent enough.

‘It’s gut-wrenchingly hard to be away from everyone for so long, especially over the summer when lots of people have been so nonchalant about the risks on both sides of the channel,’ she told DutchNews.nl.

‘It’s been really difficult not being able to see my family this year. My niece turned one in April, my nephew starts school (maybe) in three weeks, and my brother had to cancel his wedding. The upside is I know my dad, who is 60, will be safe at home [in the UK].’

Miriam Young, meanwhile, said that she had spent almost €300 on a KLM return flight from the Netherlands to Cardiff to catch up with friends – a ticket that is now unusable and non-refundable unless the airline itself cancels. ‘The arrangement isn’t feasible now as I’d literally be confined to a shed in a friend’s garden for three whole days, while everyone else is out and about on the town,’ she told DutchNews.nl. ‘It also isn’t clear whether the 14-day UK quarantine means you have to stay for the duration or are allowed to leave the country again.’

She added that she had no use for a changed flight in the foreseeable future, which she would be entitled to, and was investigating whether the changing advice on travel between the countries gave her more rights.

The Dutch government has announced that the UK has been designated ‘orange’ from Saturday, meaning it recommends only essential travel. There is, however, no requirement for people who have been in the UK to quarantine unless they have been in Leicester.

Are you also impacted by this? Send an email to editor@dutchnews.nl.