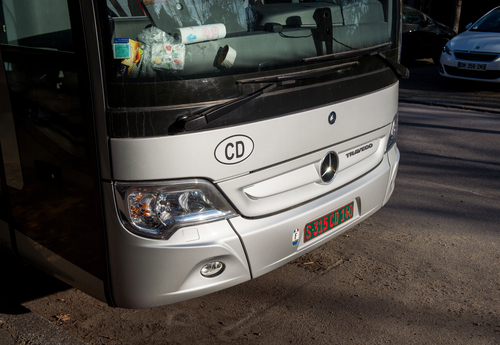 Foreign diplomats were involved in 22 serious traffic offences between 2016 and 2019, with the crimes ranging from drunk driving to leaving the scene of an accident, according to research by tv current affairs show Argos.

Thanks to diplomatic immunity, foreign embassy workers cannot be prosecuted if involved in a crime, but the police can register the incident with the foreign affairs ministry. The ministry can in turn issue a last warning or request that the immunity be suspended for the official concerned.

Immunity was lifted in four of the cases, which led to two prosecutions and two diplomats leaving the Netherlands, Argos said. The programme used freedom of information legislation to access the figures.

In 2014, the foreign affairs ministry said it would publish an annual list of traffic incidents and unpaid fines which were down to diplomats and the staff of international organisations but this plan was later dropped.

Instead, diplomats receive a letter pointing out what has happened and urging them to pay the equivalent of the fine voluntarily.