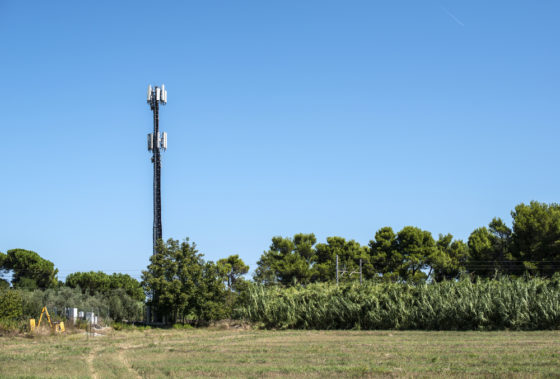 The US ambassador to the Netherlands has reiterated his country’s opposition to the involvement of Chinese telecoms company Huawei in the Dutch 5G network in an interview with the NRC.

A week ahead of the 5G licence auction, Pete Hoekstra said that the network can only be really trusted if it comprises western components.

The Netherlands has already agreed to keep Huawei out of the most critical parts of the network, but two of the three Dutch providers will rely on Huawei antennae, the NRC said. And this, in theory, could make them vulnerable to both a Chinese ‘kill switch’ and espionage.

Hoekstra told the paper he did not understand why providers are considering using a Chinese supplier when there are worthy European alternatives such as Nokia and Ericsson. ‘We don’t want our technology to depend on a Chinese system,’ Hoekstra is quoted as saying.

The day of the interview, Hoekstra said he had received a further diplomatic message about Huawei and 5G which needed to be passed on to the Dutch authorities.

The contents, Hoekstra said, are secret. ‘This is a situation which keeps on developing,’ he said. ‘The British are reconsidering the use of Huawei in 5G, and Congress wants the American government services to limit their communications via channels which are not built with trusted suppliers.’

Hoekstra said he did not expect the US to tell the Netherlands it would no longer share information about issues such as cybercrime and the dark web, if the Netherlands did involve Huawei in its 5G network. ‘We would have to find an alternative way, but we will work it out.’

‘We are not in the business of making threats, even though that is the way the Dutch media constantly try to portray us,’ the ambassador said. ‘We respect the sovereignty of the Netherlands and would only say “this is what we are doing”.

The auction for 5G frequencies in the Netherlands is due to start on June 29.

The Dutch security service AIVD warned in April last year about the risks of using Chinese equipment for crucial infrastructure and said digital attacks and espionage by countries such as China, Iran and Russia pose a real threat.