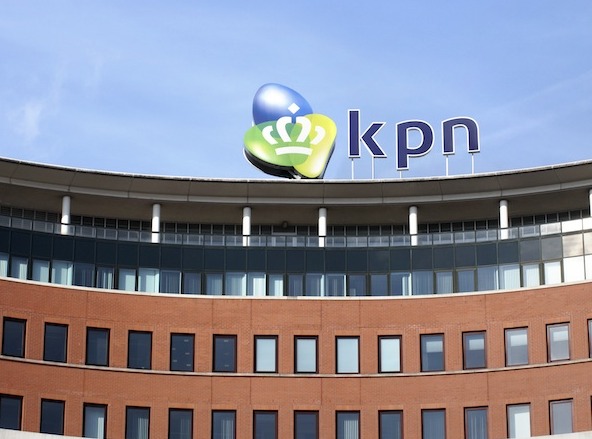 Dutch telecoms giant KPN said on Friday it intends to select a ‘western’ company to work on the critical core of its 5G rollout.

Earlier reports that KPN was poised to give the 5G contract to China’s Huawei led to a wave of criticism from MPs and the US ambassador to the Netherlands, who said it is ‘very important’ to keep the Chinese firm out.

In this context, the company said, it had decided to further tighten its security policy for its fixed and mobile network suppliers. KPN plans ‘to select a Western vendor for the construction of the new mobile core network for 5G’, the company said.

Earlier this month, the AIVD security service warned about the risks of using Chinese equipment for crucial infrastructure and said digital attacks and espionage by countries such as China, Iran and Russia pose a real threat.

The Dutch government is currently trying to develop a strategy to deal with Chinese economic interests in the Netherlands and is due to publish its approach next month.

Chief executive Jan Kees de Jager told a press conference on Friday that the move is in line with the British government’s decision to exclude Huawei from the core 5G network, and restrict its involvement to peripheral services.

‘We are not blind to the political discussion about the security of our networks and we do see various potential suppliers for the 5G network in the Europe and US,’ he is quoted as saying by the Financieele Dagblad.