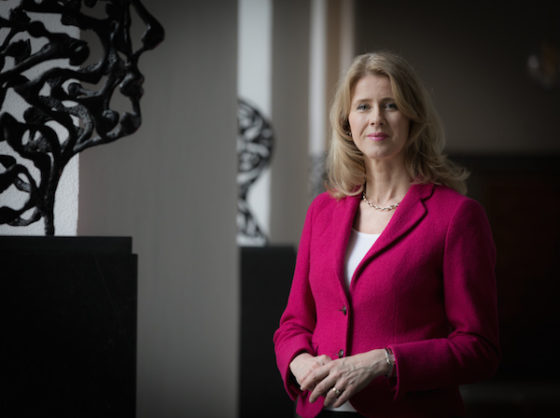 Rob Jetten, the 33-year-old MP who has led the Liberal democratic party D66 in parliament since the resignation of Alexander Pechtold, has decided not to contest the party leadership ahead of the March 2021 general election.

His decision clears the way for Sigrid Kaag, current trade minister, to take over the leadership role without a vote. Kaag, 58, announced her candidacy on Sunday, with a round of television and newspaper interviews.

Jetten said he fully supported Kaag, who will be the second female leader of D66. ‘The way in which she can forge connections, and the experience she has both at home and abroad, are exactly what the Netherlands needs at the moment,’ Jetten said.

Meanwhile, junior economic affairs minister Mona Keijzer has thrown her hat into the CDA leadership ring. Keijzer told the Telegraaf in an interview that the CDA needs someone with her experience, as a lawyer, alderman and MP.

‘It is time that our daughters, granddaughters, daughters-in-law and friends see that a woman can lead the CDA,’ she said. Keijzer, 51, lost a leadership contest to Sybrand Buma in 2012.

Keijzer will take on health minister Hugo de Jonge for the role. Unlike De Jonge, Keijzer told the Telegraaf she would not rule out working in an coalition with the far right Forum voor Democratie altogether. ‘I do not consider it sensible at this point to say I would never move in that direction,’ Keijzer said.