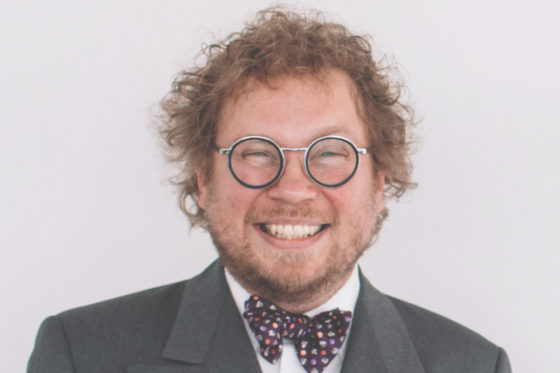 A law professor who advised the Maltese government on its ‘passports for sale’ law has been reprimanded for failing to declare a conflict of interest.

Dimitry Kochenov acted as a paid advisor to Malta when it changed its rules in 2014 to allow non-nationals to acquire citizenship by investing around €1 million in property, stocks and shares and a national development fund.

An investigating committee found that Kochenov breached regulations by failing to report his extracurricular activities to his employer, the Rijksuniversiteit Groningen (RUG), when he should have been aware of its ‘politically sensitive nature’.

The law has been attacked for giving international billionaires a route to EU citizenship without any checks on the source of their wealth. A European Parliament delegation said in 2017 that the island risked ‘importing criminals and money laundering into the whole EU’.

The Dutch security service AIVD earlier told Nieuwsuur that the development was ‘troubling from the point of national security’. Maltese journalist Daphne Caruana Galizia was killed by a car bomb in 2017 while investigating corruption on the island, including the sale of passports to Russian businessmen.

However, the committee concluded there were ‘no indications that academic independence and objectivity had been influenced’ by his consultancy work’. Kochenov gave up his advisory role after it was brought to light by Nieuwsuur.

Culture minister Ingrid van Engelshoven submitted the report to parliament on Monday with a note stating the inspectors had found a conflict of interest with Kochenov’s position as chair in European Constitutional Law and Citizenship.

The university was itself criticised for not tackling secondary activities by academics rigorously enough. The RUG was unable to decide if Kochenov’s income from Malta was ‘justified or unjustified’, but the situation could have been avoided if it had acted ‘decisively and less passively’ on the issue.

Van Engelshoven agreed with the inspectors that Kochenov should repay any money he earned from Malta, but it is not clear if this is enforceable in Dutch law.

Christian Democrat MP Pieter Omtzigt, one of a number of Dutch politicians who raised the issue of Maltese passports with the European Commission, said he was glad that ‘measures are being taken and the RUG is putting things right’.

He said: ‘The AIVD views the trade in passports as undesirable from the point of view of national security. It’s good that professor Kochenov has finally put an end to his clandestine extracurricular work as an advisor.’