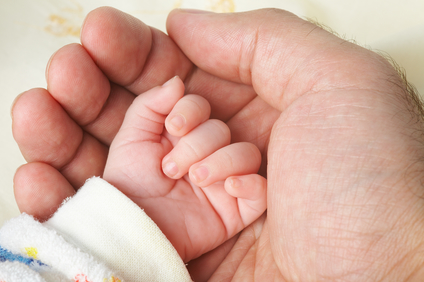 A seriously ill baby from Rijswijk will be able to get treatment after a crowdfunding campaign raised almost €2m, local broadcaster Omroep West reports.

One-year-old Jayme has Spinal Muscular Dystrophy (SMA) but the medication that might save his life is currently only licenced for use in the US.

The money, donated by over 10,000 people, will allow Jayme and his parents to travel to the United States to get the treatment, which consists of injections of Zolgensma – at a cost of $2.1m. The medicine is thought to slow down the process of paralysis that typifies the disease.

SMA is a rare, hereditary disease which hits 20 of all babies born in the Netherlands.

The drug’s maker Novartis caused controversy last December when the company said it would give away 100 treatments in countries outside the US with the recipients to be chosen at random via lottery.