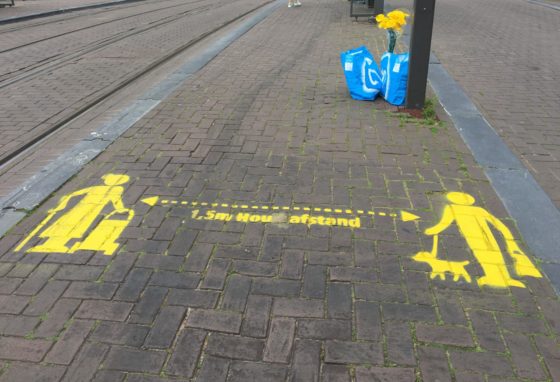 People on flexible and zero hours contracts who have lost income because of coronavirus closures can claim income support from Monday.

The scheme, known as TOFA, is only open to people who earned at least €400 in February and two months later were still earning no more than half of their February gross income.

In total, the state jobs agency UWV, which is administering the scheme, will pay people on flexible contracts up to €1,650 for the period March to May.

Applications for help opened on June 22 and will close on July 12. The social affairs ministry, which developed the scheme, says it does not know how many people will qualify.

The scheme was developed because some workers, often students and people on staffing agency contracts, are not able to claim financial support via the various other schemes and were not entitled to social security either.

Tens of thousands of people – particularly people on temporary or zero hours contracts – are thought to have been left with no income because they are not covered by the existing rulings.

Meanwhile, it emerged at the weekend that The Hague city council had twice paid 192 self-employed people who had claimed help under the TOZO ruling.

In total, officials paid out nearly €300,000 too much. The recipients are now being approached personally to return the cash.

The mistake was due to a computer error, officials said.