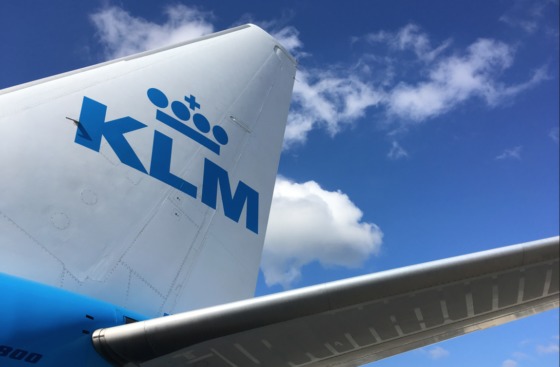 Airline KLM has dropped plans to increase the bonus of chief executive Pieter Elbers to 100% of his salary following widespread opposition, Dutch media reported on Saturday.

The move, aimed at drawing Elbers’ salary more into line with that of Air France’s CEO, was also criticised by the Dutch government, which has a 14% stake in the Air France-KLM combine.

According to broadcaster NOS, the plan has now been withdrawn from the agenda from next week’s AGM, a move supported by both Elbers and KLM’s supervisory board.

Elbers earns €525,000 a year plus a maximum bonus of up to 75% of that. KLM wants to increase that to 100%, in line with the situation at the French arm of the country and set the process in motion last year.

KLM has already said no bonuses will be paid this year and there will be no profit sharing or dividends until after the crisis is over.

KLM, which has asked for support to pay its permanent staff, has already let 2,000 people on flexible contracts go, despite the government’s call to keep them on.

A finance ministry spokesman told broadcaster NOS earlier on Saturday that any eventual state support for the airline, which has seen ticket sales collapse because of coronavirus, would involve conditions about wages and bonuses.

The Dutch and French finance ministries are thought to be supportive of a bail-out for the airline so that it can meet its fixed costs, now almost the entire fleet has been grounded.